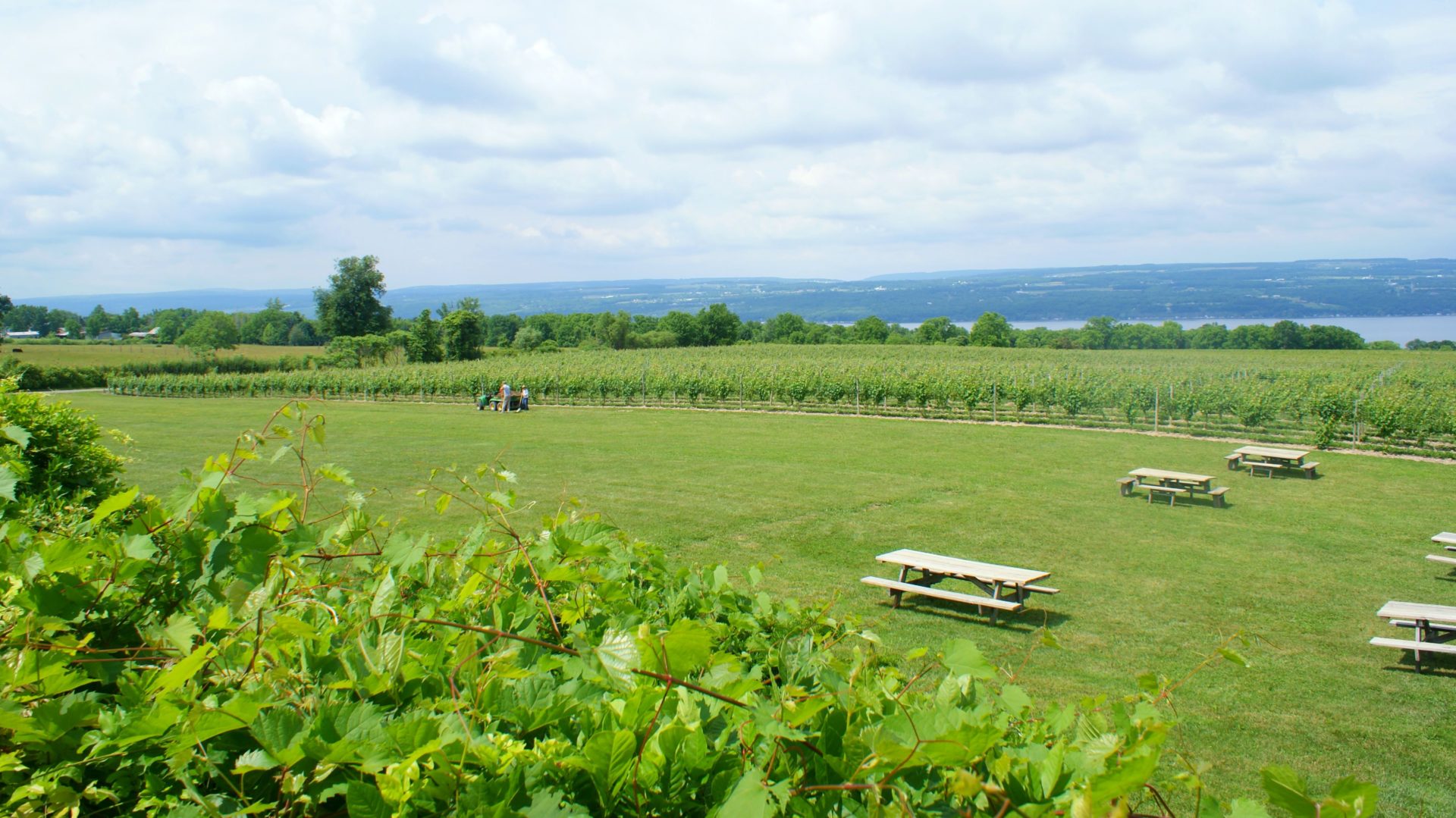 If you ask officials in Seneca County what the things are that concern them most, one of them would likely be the loss of a major employer.

As far as economic impact is concerned, the region thrives on tourism, but Seneca County is still heavily reliant on certain employers to drive a high volume of jobs and keep them in the Finger Lakes.

That is why many are speaking out about the possible impact of New York Governor Andrew Cuomo’s recent proposal to shut down three state prisons by September. It would be a move that some supervisors said could be devastating to the local community and economy.

Five Points Correctional is a maximum security state-run facility, which if closed, could have dire impact on those who live in Seneca County.

“Our region is home to thousands of correction officers and prison support staff. They work hard each and every day to keep these facilities secure. It is because of their sacrifice and expertise that the correctional facilities in our region are among the most efficient in the state,” she said, celebrating staff’s efforts to continue keeping the community safe. “They are coaches, community volunteers, and property taxpayers. They give back to our area and make our region stronger. They’re friends and neighbors,” Helming added.

Now Helming is working with  New York State Correctional Officers and Police Benevolent Association (NYSCOPBA), Council 82, and local leaders to let Albany know that closing Seneca County prisons is not an option. “We cannot balance the state budget on the backs of the corrections staff and the communities where they live, work, and raise their families,” Helming continued. “The Governor’s proposed prison closures coupled with the downstate-led Senate’s push to eliminate the use of Special Housing Units (SHUs) for disciplinary purposes and attempts to increase the wages of the incarcerated is all about taking care of the criminals.”

NYSCOPBA President Mike Powers said the numbers are on the Senator’s side. “The statistics do not lie,” he explained. “Our state prisons are as dangerous as they have ever been, with inmate-on-staff assaults, inmate-on-inmate assaults, and seized contraband at historic levels despite a decrease in the inmate population.” He said that closing more prisons and consolidating inmates creates a recipe for disaster.

“Closing more prisons and consolidating inmates into other facilities will cause the remaining prisons to be overpopulated and more dangerous, not to mention that this will also devastate three New York communities with the stroke of a pen,” Powers added, speaking to the plight of a community like Seneca County, which relies on the jobs and revenue created by facilities like those in Willard and Romulus.

Seneca County Sheriff Tim Luce, who is up for re-election this year, said he was alarmed to hear the proposal. “This will only compound the already pressing issue of prison overcrowding. The closings will take jobs away from the dedicated correction officers in the area and add an unreasonable burden to their sister and brother officers in other facilities,” he explained. “This plan hurts everyone.”

Board of Supervisors Chairman Bob Shipley said the closing will have a severe negative effect on the local economy of small Upstate communities like those in Seneca. “In many cases, the correction officers and support staff for the prison are the largest employer in that county workforce,” he explained.

Romulus Town Supervisor David Kaiser agreed, urging Cuomo to reconsider the effort. “Romulus and the surrounding area greatly depend on the two prisons that are here, and their loss would be devastating to our local economy,” he added. “The area already suffered the loss of the Willard Psychiatric Center and the Seneca Army Depot in the 1990s.”

Ovid Town Supervisor Walt Prouty, who will retire this year and not seek re-election, said closing any facility in South Seneca run by the state would cause issues as the area is still not fully-recovered from the closure of the Seneca Army Depot.

Meanwhile, Lodi Town Supervisor Lee Davidson said the employees should be considered in the process. “These people are taxpayers for the towns in Seneca County, and we do not need to close any of these places,” he explained. “We don’t need to make [prisons] in New York more crowded than they are today.”

Helming invited downstate representatives to visit the maximum security facilities in her district to see the purpose they serve within the state system. “We should be addressing the problem of prison violence first before consolidating more inmates into fewer facilities,” she concluded.